Guitar, Synth and Bass demo of the clear grinding tones within the Plumes Small Signal Shredder Overdrive by EarthQuaker Devices

Plumes is EarthQuaker’s latest take on the classic green 808 screamer, but with drastic component and internal voltage changes, giving this way more clarity and headroom, but also way more grind and punch throughout its 3 different modes. Plumes was also designed to work well with Synths and Bass. Let’s check it out!

Check out the Plumes here! 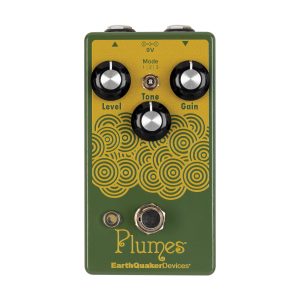 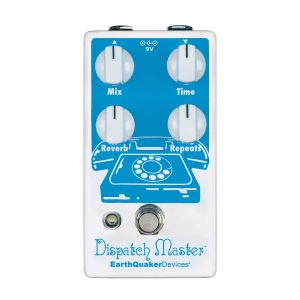