The Future of Sound Design has Landed, and his Name is Tyler!

With Tyler the Freq Splitter, KMA Machines have set out to revolutionise the world of sound designing. With it’s two parallel loops, Tyler lets you create individual signal chains for your high and low frequencies, which you can then blend together as you please for a world of sounds you never thought imaginable before. Tyler doesn’t make a sound on its own, but try and throw your favourite fuzz pedal in the low pass loop and your favourite drive pedal in the high pass loop, and you suddenly have your very own unique home-grown dirt tone, which has the aggression and low-end heaviness of the fuzz, plus the punch and string clarity of the overdrive. And that’s just a very simple example!

You can also go into ambient overload. Throw a long reverse delay in the low-pass loop and a super-long ambient reverb, tremolo and an octaver in the high-pass loop for endless sustaining drones mixed with faux-reverse loops that never get in the way of each other, but instead dance a blissful interstellar waltz together.

Highly suggest you watch the demo below for a ton of musical examples that show the endless sonic potential the KMA Machines Tyler holds.

Let's spend the beginning of 2022 looking back at some of the most inspiring pedals that appeared on The Pedal ...

Over the last couple of years, one of the biggest trends in the pedal industry has been synth pedals. These ...

Guitar, Baritone and Synth demo of the Parallel Frequency Splitting powers within the new TYLER DELUXE by KMA Machines. Man! ... 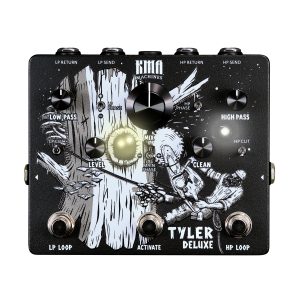 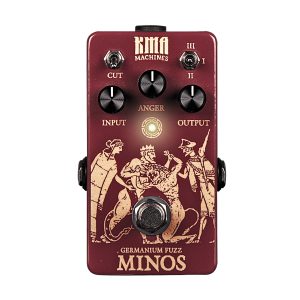 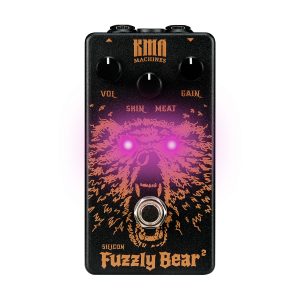 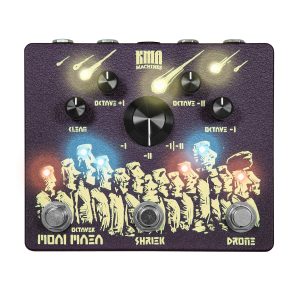 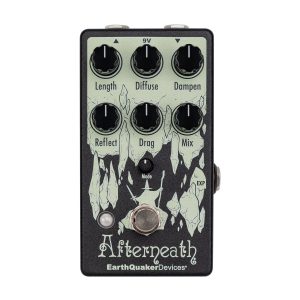 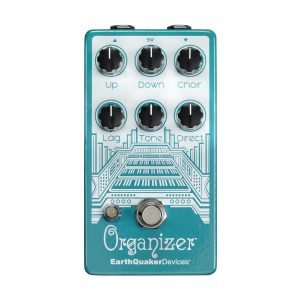 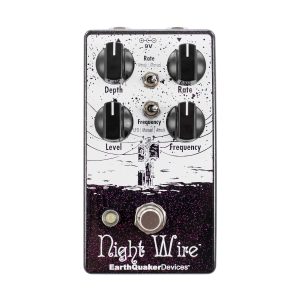