Guitar and Mellotron demo of Old Blood Noise Endeavors new and improved distorting modulator, the Excess V2 The Excess V2 takes all the dirty modulated awesomeness of the original Excess and puts it in a much smaller enclosure, all while greatly expanding on its sonic potential. The gain range has been broadened and refined, while the modulation section now includes a new Fifth Mode, alongside the classic delay and chorus modes. On top of that there’s now dedicated bypass switches for both the distortion and modulation section, as well as a programmable expression input, which makes this killer pedal concept more versatile and inspiring than ever. 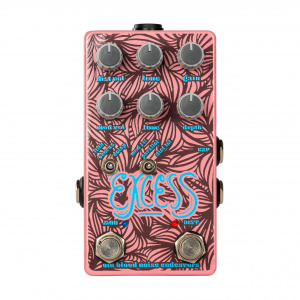 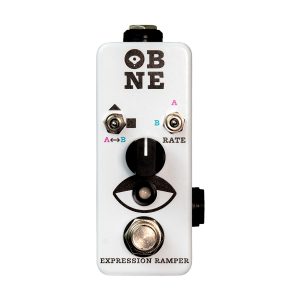 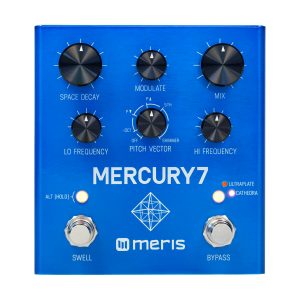 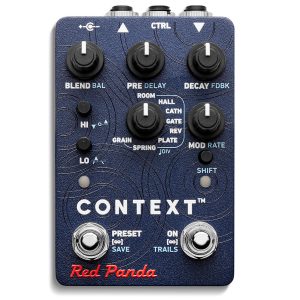 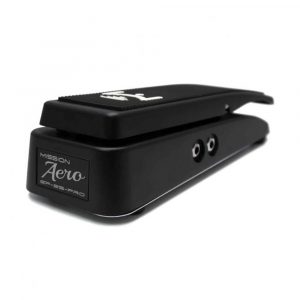