In this episode of Tonal Teamwork I’ll show you how I make Generative Ambient Music using nothing but guitar pedals.

Generative Music is a term coined and popularized by the god-father of ambient music, Brian Eno, back in 1995 in order to describe:
any music where part of the compositional process is delegated to an agent other than the composer themself. This agent is often a computer, but can also be another human (such as an improviser), a machine or any other system capable of processing data and/or providing an output.

If you wanna learn more about the different ways you can create generative music, then I highly recommend you check out the Generative Music: A Documentary made by Samuel Hollywood-Summers right here! 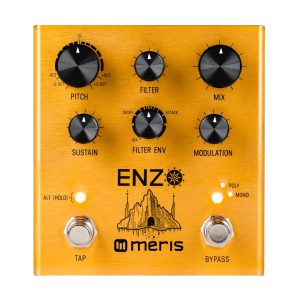 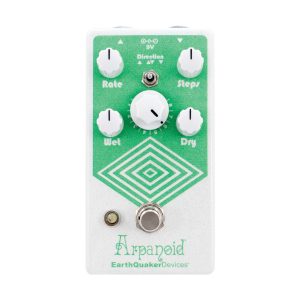 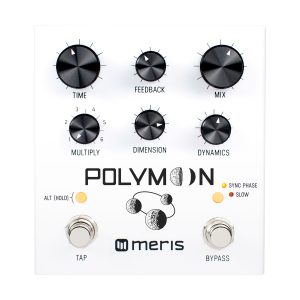